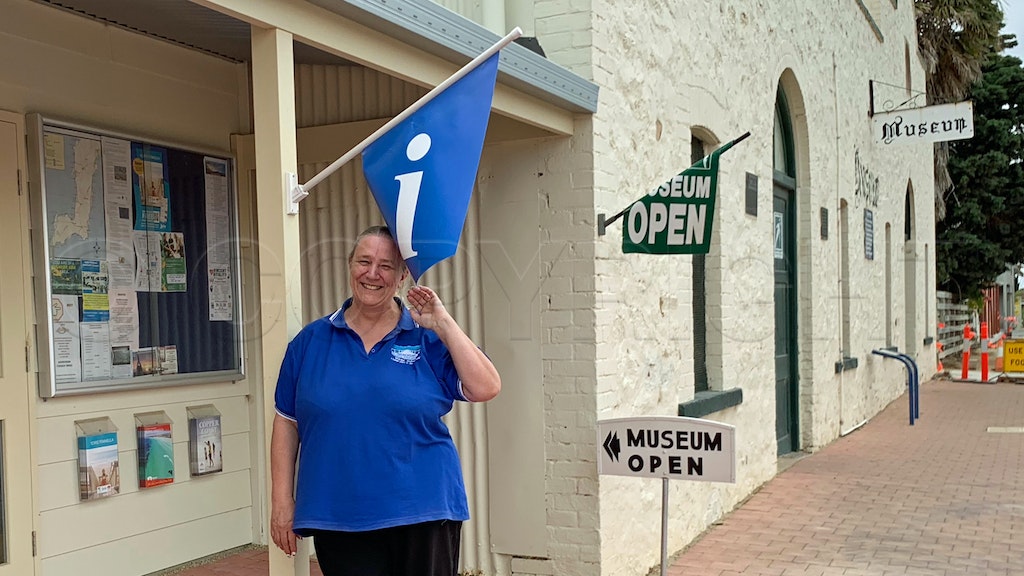 The Ardrossan Museum and Visitor Information Centre is the former powerhouse for the Clarence H Smith Plough Factory.

Home of the Stump Jump Plough.

Opened in 1973, the museum tells the history of the factory which operated from 1880 to 1934 when it closed during the depression.

Many items display the local history such as a bread moulder and flour sifter from the bakery, a display of washing machines and mangles, a doll display and many photographs.

A room is devoted to the sailing vessel Zenoni which capsized on its maiden voyage in 1867. The bell and other artefacts from this declared Historic Shipwreck site are on display.

Models and photos show the reliance of the towns on sea trade via the 'Mosquito Fleet' the many ketches that served the area.

The old time General store recreated in the former Harbour Masters Office brings back many memories.

In December 2014 seven sperm whales stranded and died near Ardrossan. The lower jawbone of one of the whales buried near the Whale Memorial has been donated to the Ardrossan Museum by the SA Museum.

Many other items are on display and whoever or whatever you are researching we will try to help you. 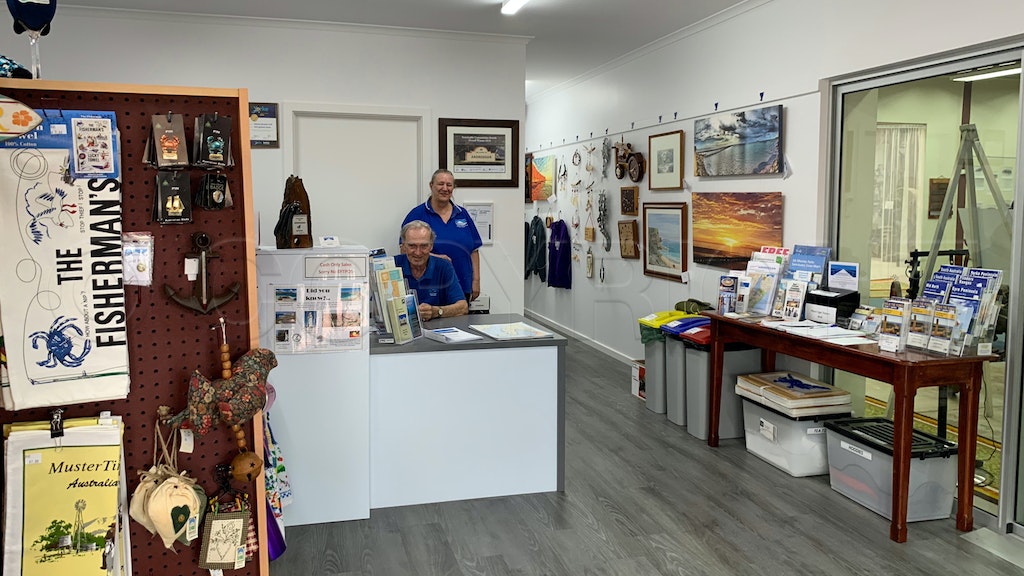 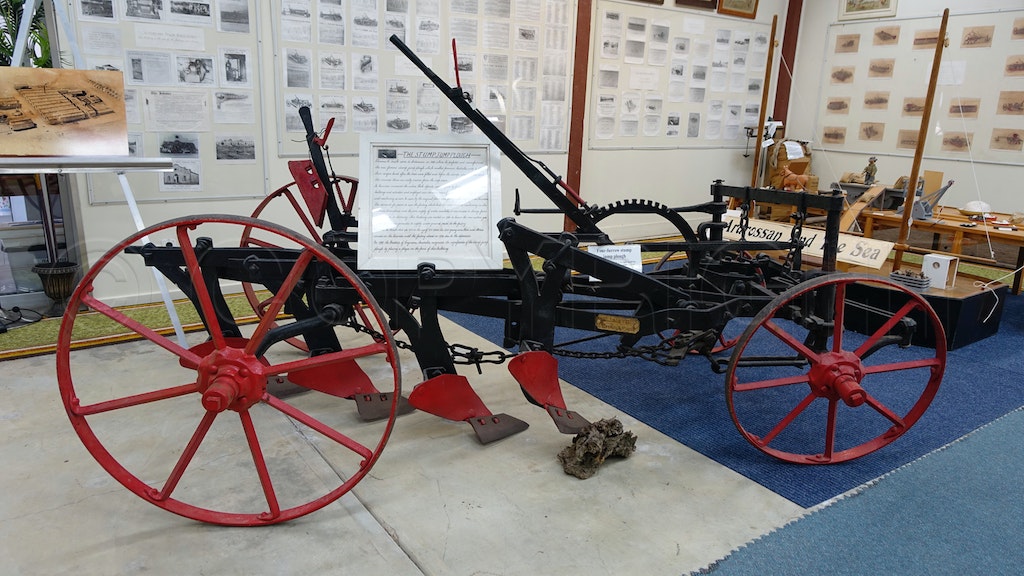