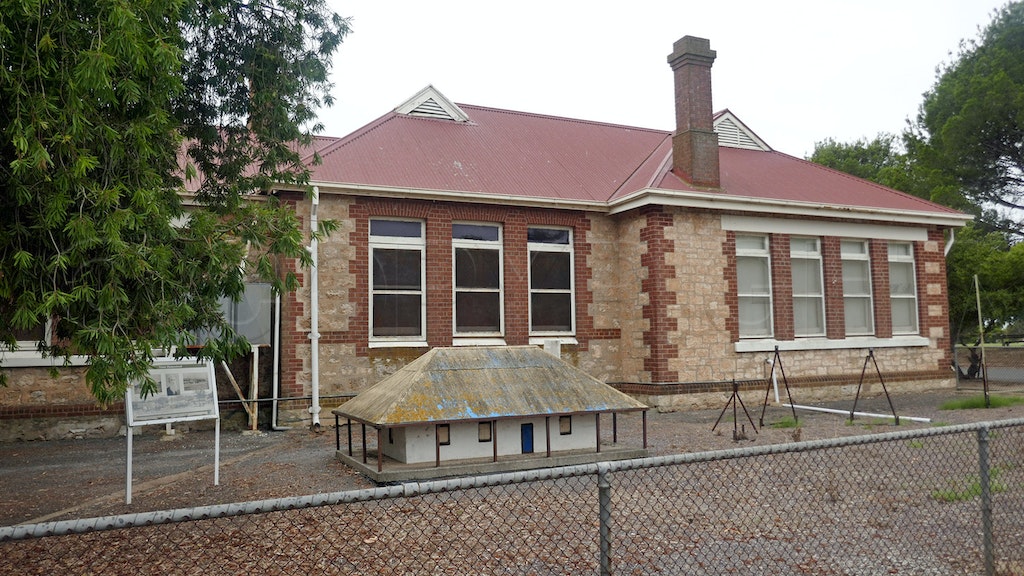 The Maitland Museum is housed in the former school building at the corner of Gardiner and Kilkerran Terraces.

Museum closed - when temperature reaches 35 degrees and over.

The Maitland Museum is housed in the former school building at the corner of Gardiner and Kilkerran Terraces. The earliest part was built in 1877, a residence with one school room at a cost of 950 pounds. The school opened in 1878 with 106 students enrolled, although the average attendance was only 45! Over the next 100 years a new residence was constructed and more and more rooms added as numbers increased and the status of the school went from Primary to Higher Primary to Area School. In 1979 the property was vacated by the Education department and granted to the National Trust for use as a Museum. As well as the school building the museum includes the Cereal Heritage Shed, depicting the first 60 years of agriculture in the district and how implements have evolved and improved and the Barley Shed, telling the barley story, so important on York Peninsula, which includes the first windrower imported into Australia. There is also a Power House, showing how power was generated on farms before 240 volt power was available and a Blacksmith Shop. 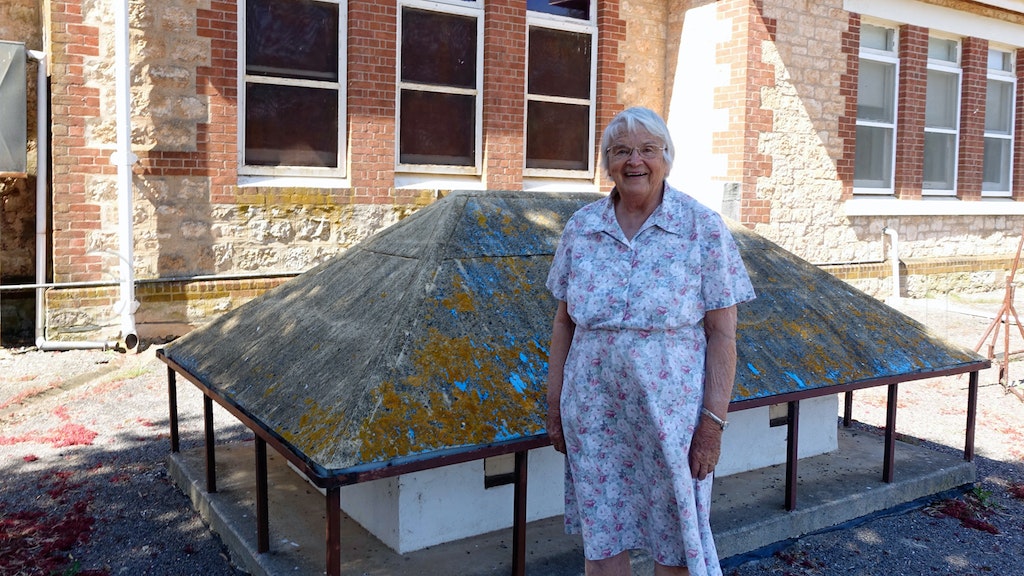 Plan a visit soon – you will be surprised by the extend of the displays.